12 Reasons Why Retirement Living in Ottawa Is the Best 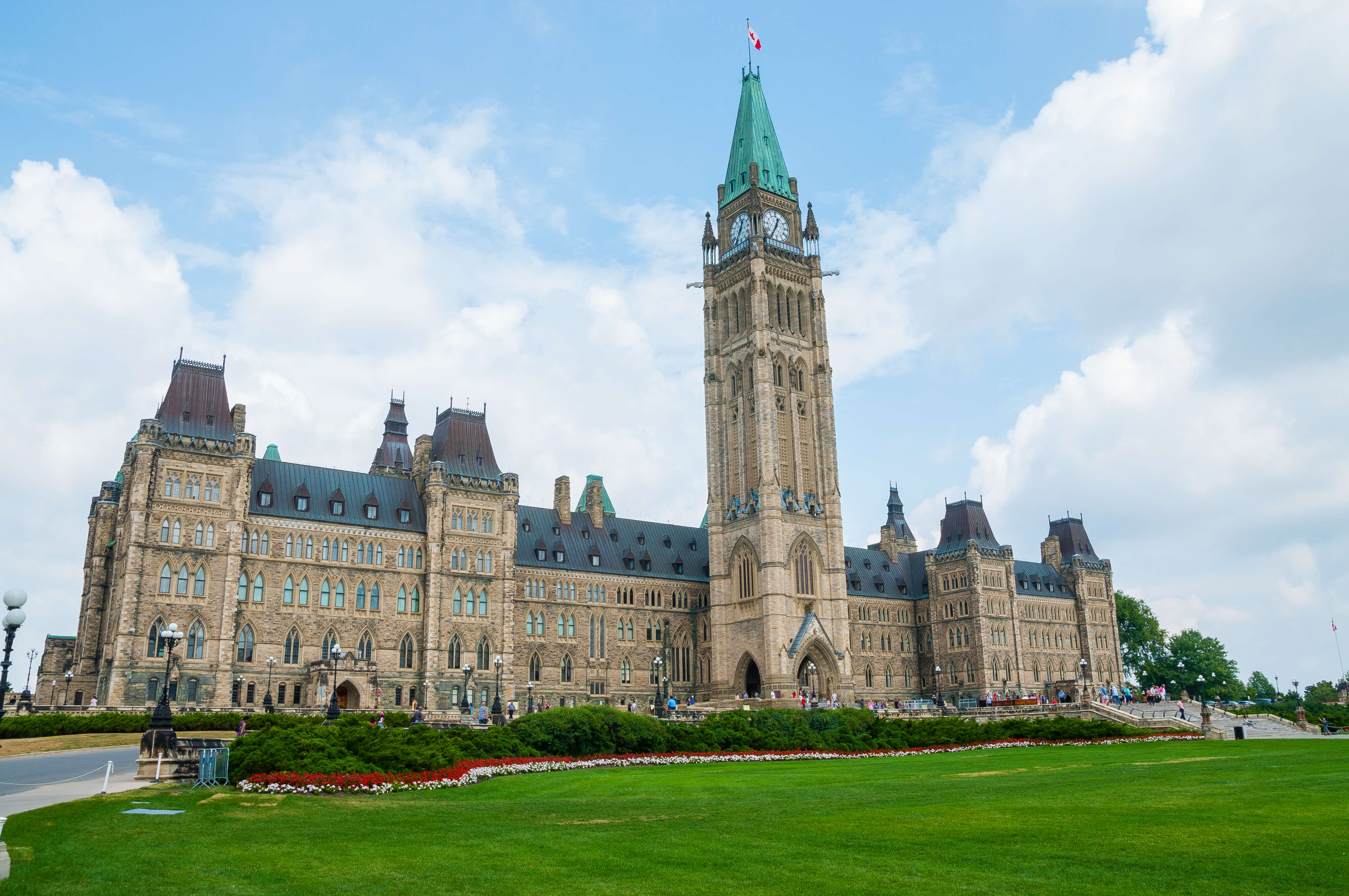 Category: Blog, Things to do in Ottawa

The Ottawa area is one of the top places to live in Canada. Compared to other cities, Ottawa is not too big or crowded but still offers so much through it’s diverse culture, lifestyle, and events. Ottawa still has the benefits of living in a big city but with a more laid-back feel of a town. With enough green spaces, attractions, and events, there is always something interesting to do and see in the Ottawa region.

Whether you’re looking for a new place to match your lifestyle, or you’ve heard about the great opportunities for retirement living in Ottawa, consider the many reasons why the National Capital Region is an ideal place to live.

The National Capital Region is also home to many fascinating museums, including:

There is something for everyone to enjoy in Ottawa. The combination of culture, activities, events, and vibrant communities, and the benefits of living in a city with a small-town feel makes Ottawa the best place to live, especially for retirement living. 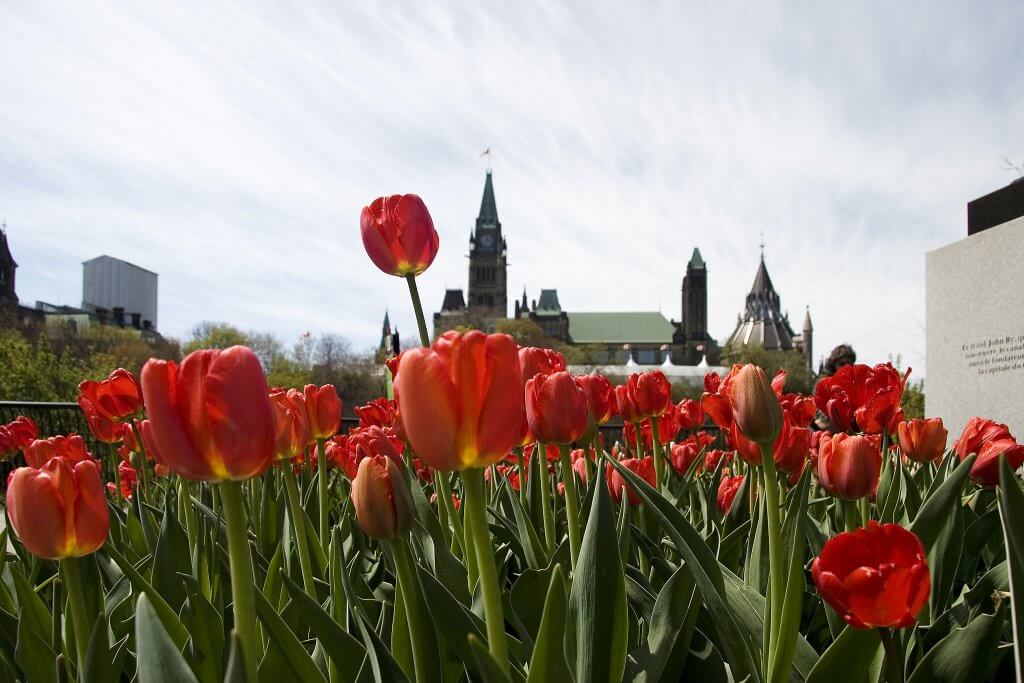